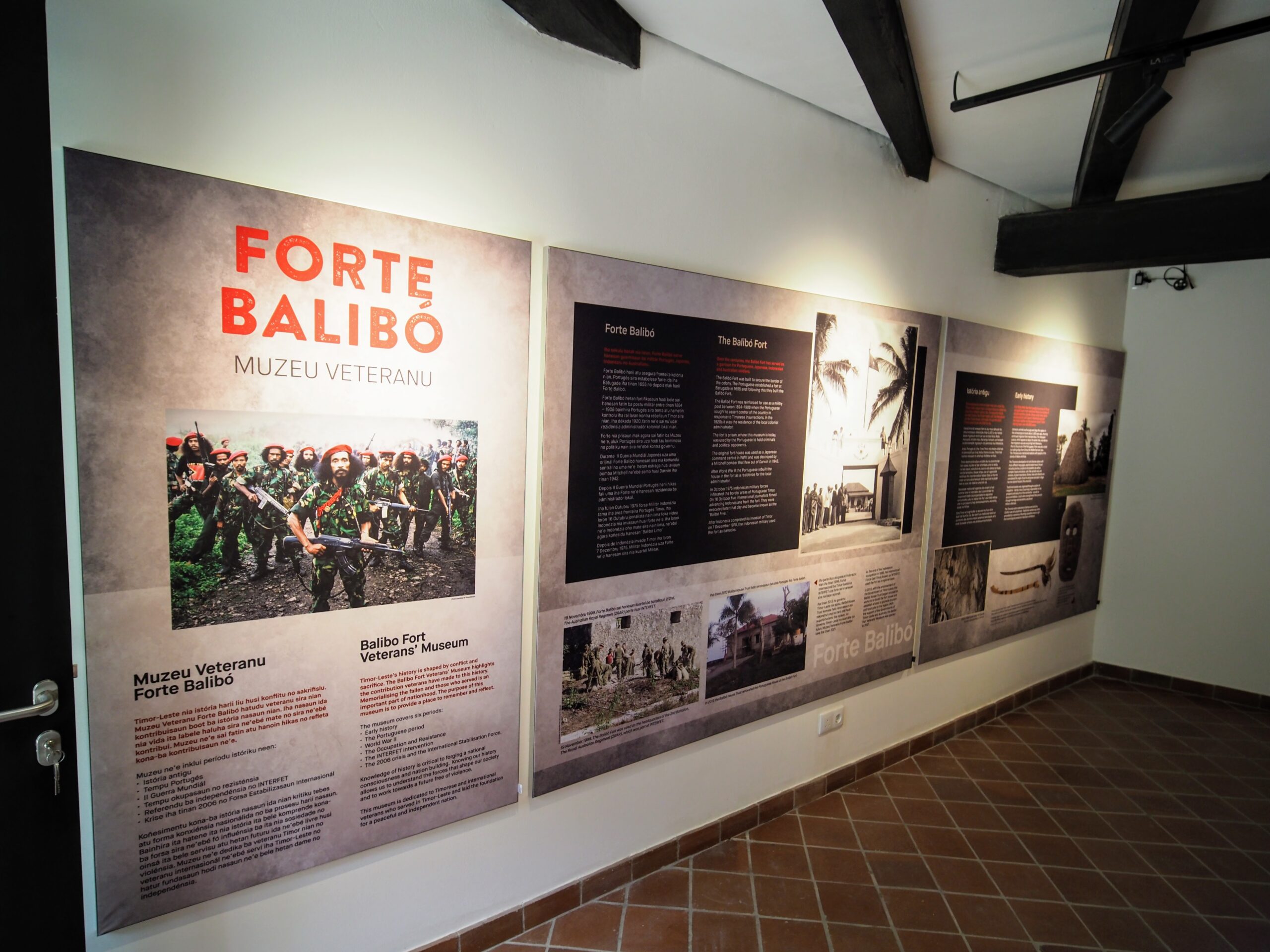 The Balibo Veterans’ Museum was launched on Saturday 30 April. The Museum honours the memory of the Balibo Five, and particularly the Timorese and international veterans who served in World War Two, with the Resistance, INTERFET and International Stabilisation Force up to Independence in 1999.

The Museum was made possible through the support of the Government of the Democratic Republic of Timor Leste, The Government of the Commonwealth of Australia and Sponsors the Harold Mitchell Foundation, Vanzella Creative, Balibo Fort Hotel, Bryon Cunningham, Design Case, Designcraft and Image Box. 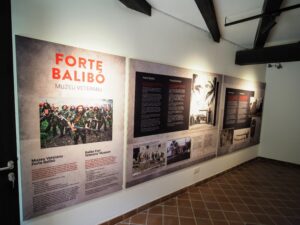 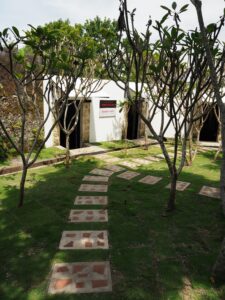 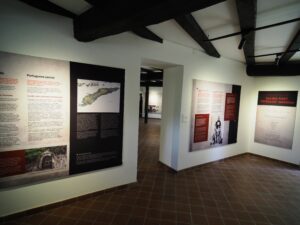